request a call back

No Win No Fee

Request Your Call Back

Have you purchased a commercial property for use in your business or for letting to businesses?

In addition, buying a commercial property can save you up to £50,000 as tax relief. This relief is still available if you buy the property yourself and charge market rent. Allowances may only be set against the rent received if you charge less than market rent.

What opportunities are there for claiming plant capital allowances?

If you buy a freehold or leasehold interest in a commercial building, plant capital allowances may be due to the extent that part of the purchase price can be ascribed to fixtures. This is in addition to any plant capital allowances which may be due on moveable items of furniture which are not classed as fixtures. A fixture is an asset that is installed in a building so that it becomes part of that building or land in law, for example, a central heating system. Other examples of fixtures include:

For example, general lighting would not have qualified as a plant prior to April 2008. Where a building containing fixtures is purchased, the normal rules provide that a ‘just and reasonable apportionment should be made in order to determine the part of the purchase price of property attributable to fixtures. This apportionment may result in a significant proportion of the purchase being tax-deductible through the capital allowances system.

In the past, this may not have been considered until after the building had been purchased. There are anti-avoidance provisions that may limit the allowances to a lower figure. The basic aim of these provisions is to ensure that allowances are given to the historical and current property owners do not exceed the original cost of these fixtures when they were first installed in the building.

Its annual investment allowance allows them to get a full tax deduction for plant and machinery purchased that year. A significant tax break for small business owners is the AIA, which exempts all assets up to £200,000 from paying tax at 100%.

Here are some things you must take note of:

Suppose you have already claimed the full Annual Investment Allowance on items within the first year. In that case, you are entitled to the Writing Down Allowance (WDA). Should your company assets not qualify for AIA, WDA may be another option for tax relief. For example, you might own items that you bought before claiming the AIA or even cars. For instance, asingle asset pool can have an 18% or 6% writing down allowance depending on the asset contained within it.

There are two types for this allowance: short life assets and whole life assets. Separating WDA into these two groups depending on the tax return.

Enhanced Capital Allowance is another type of capital allowance. However, one of this type of capital allowance purposes is to promote energy-efficient plants and machinery and low-emission automobiles and other similar items. Companies who qualify for the ECA can claim 100% of their company assets as tax returns, making it a total benefit for its super deduction. It is an excellent tax-saving opportunity for business property owners. It is possible to claim the Enhanced Capital Allowance in the first year after installing the project.

HMRC R&D tax relief is available up to 150%. Businesses in the science and technology sector are eligible for research and development tax credits.

apply for your capital refund claim 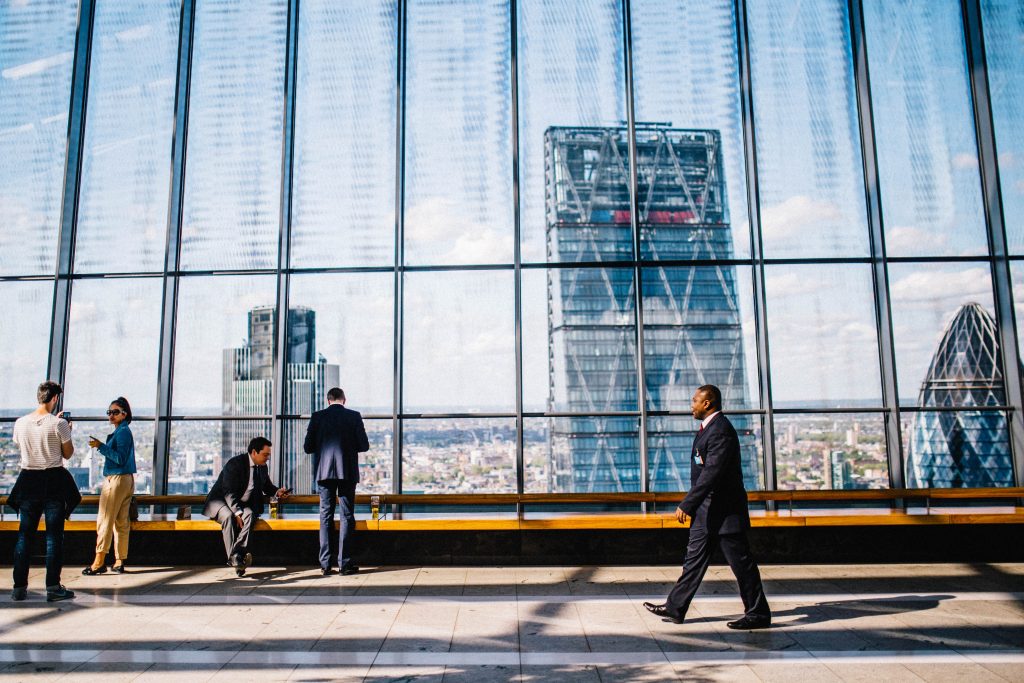 Approximately 96% of UK businesses fail to take advantage of capital allowances tax relief on their buildings. Claiming buildings allowance may need special expertise. Due to this, tens of billions of pounds of tax refund have gone unclaimed, which may have left you in the position of sitting on a large unclaimed tax windfall. Unclaimed capital allowances total over £70 billion.

Consequences of an incorrect claim

You can either experience under-claiming or over-claiming. With under-claiming, it is quite possible that you may not have claimed the entire amount of allowances or tax saving you are entitled to. On the other side, with over-claiming, revenue may audit your claim and you may be forced to repay underpaid taxes related to over-claimed allowances, as well as interest and penalties, and you may even be listed on the list of tax defaulters. 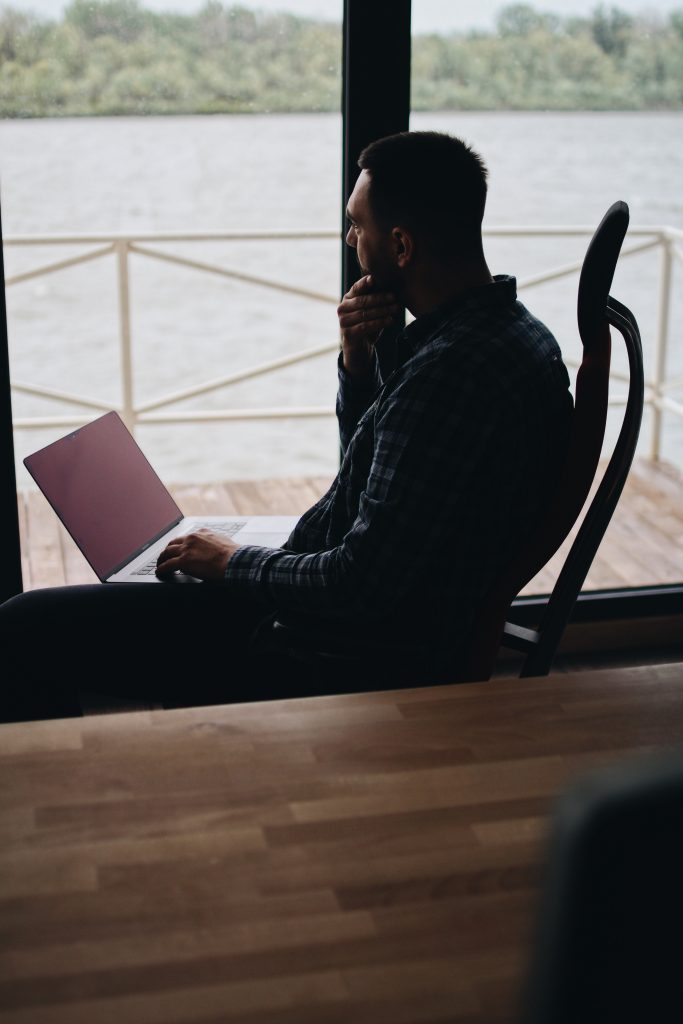